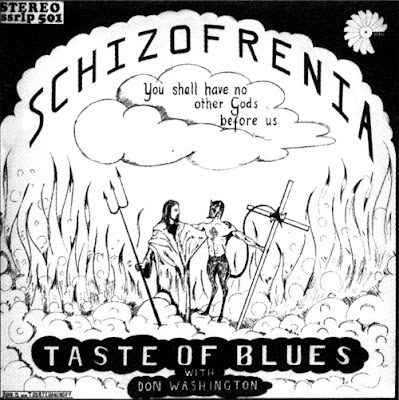 Their album belongs to the pure underground psychedelic sixties cult classics of Sweden, along with (International) Harvester and Mecki Mark Men. The title track on their album Schizofrenia was one whole side of repetitive voodoo rhythms (resembling the early style of Can) with eerie Farfisa organ tones (a la Richard Wright's early style circa 1967-68), flute, violin, sax and guitar playing successive solos, both pre-planned and improvised. A spellbinding example of Swedish krautrock! The remaining tracks were more conventional and blues-based, including a version of John Mayall's "Another Kinda Love". The black American Don Washington provided the vocals. Both Ericsson later played in Asoka.

RE-ISSUED ON LP IN 1992 BY GARAGELAND RECORDS. 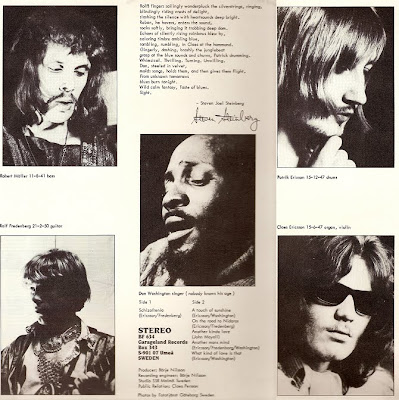