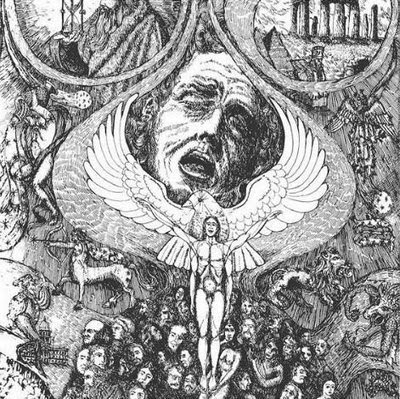 Of Wondrous Legends is a Chicago baroque psych classic recovered from the dustbins of history. To the few who have heard it, it has earned comparisons to Tim Buckley, Pearls Before Swine , and 60s British prog-folk. O.W.L. was founded in 1968 on Chicago's north side by Stephen Titra. A founding member of the beloved midwestern hippie jam band Mountain Bus, Titra left that band just as their Dead-inspired, bluesy jams gained serious regional traction in order to fully devote himself to the inward looking, singular vision of O.W.L. O.W.L. was recorded at Chicago's Universal Studios over a six month stretch in 1971 and a handful of test pressings were produced and circulated, but despite serious interest from a number of major labels, this gem went unreleased. 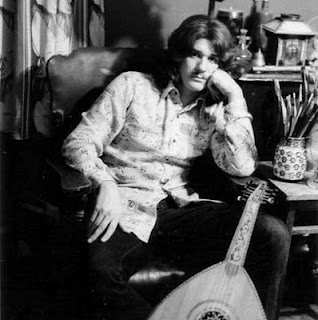 The passage of time only further helped ensure the album's place in near total obscurity until a copy of one of the test pressings was unearthed in a Chicago junk shop in 2004. Following several years of collaborative efforts on this lost epic, O.W.L. now sees its first public release after some 35 years of obscurity.