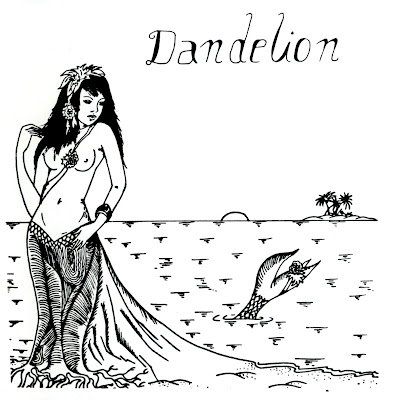 Dandelion's first album was first released in 1979 (FRANCE) as a tiny private pressing of only 300 copies. It has a charming, amateurish homemade vibe with some outstanding tracks like '' Winter Tale'' (featuring sound effects, reverberating guitars and lost vocals which bring to mind other lost bands like Tony, Caro & John or Agincourt), the acoustic '' La Farfalla'' with nice femme vocals and the atmospheric, organ dominated '' Sometimes'' , which opens the album in a impressive way..