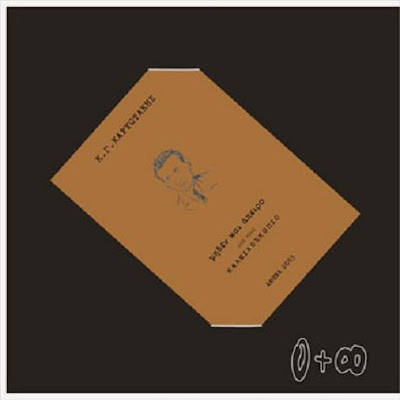 Four Members of the Greek band Purple Overdose (VASILIS KAPANIKIS, ANDREAS ANDRIOPOULOS, HRISTOFOROS TRIADAFILOPOULOS, STAVROS ELEFTHERIOU) plus LETINA PISPINI(organ) as ΚΑΛΕΙΔΟΣΚΟΠΟΙΟ(KALEIDOSCOPE) , realise this lp with title 0+∞ (Zero & Infinity) at 2005. ONLY 100 COPIES. Recording in 3 days at 1998 . Selting to music poems of Kostas Karyotakis .Lp has many inserts & a book with the poems that include in the record 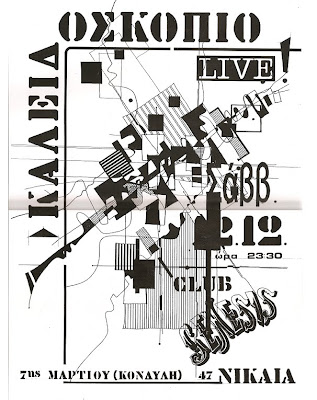 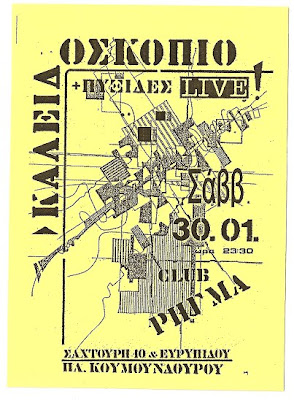 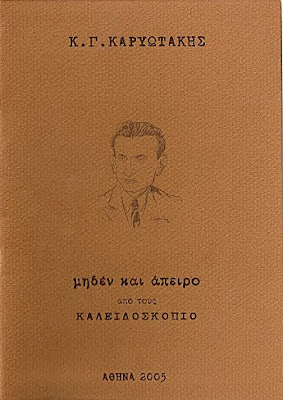 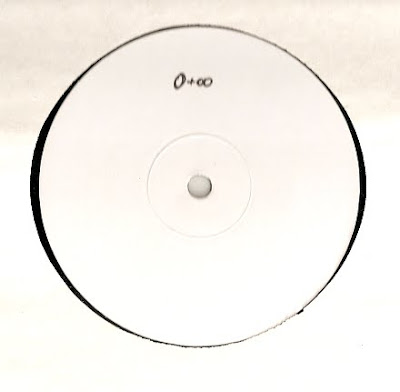 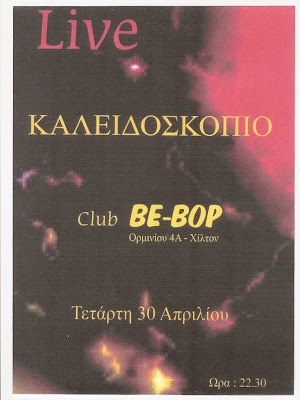 Kostas Karyotakis (Greek: Κώστας Καρυωτάκης, October 30, 1896 – July 20, 1928) is considered one of the most representative Greek poets of the 1920s and one of the first poets to use iconoclastic themes in Greece. His poetry conveys a great deal of nature, imagery and traces of expressionism and surrealism. The majority of Karyotakis' contemporaries viewed him in a dim light throughout his lifetime without a pragmatic accountability for their contemptuous views; for after his suicide,the majority began to revert to the view that he was indeed a great poet. He had a significant, almost disproportionately progressive influence on later Greek poets. 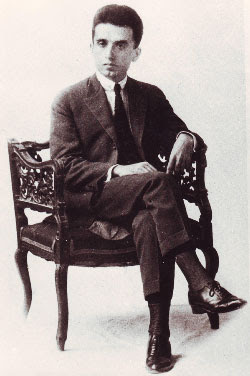