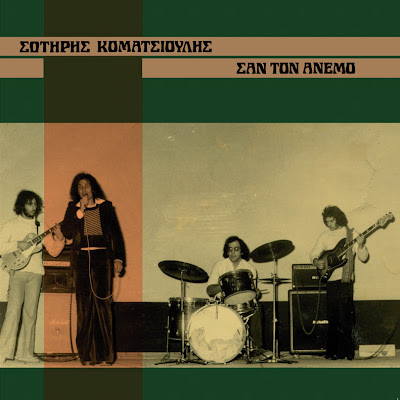 Sotiris Komatsioulis is one of the best kept secrets of the early 70s Greek psychedelic era. He made an ultra rare single in 1971, enjoyed some media exposure at the time and came close to a successful career. In 1973 he moved to England, where he has been living until recently.

This compilation contains the 2 tracks of his impossible to find single (b1 , b2) , and presents, for the first time ever, 6 unreleased tracks (side a) recorded in 1972-73, when he was trying to secure a contract with Columbia records in Greece and 3 tracks with English lyrics, that have been recorded in the UK in 1974 (b3-b5).

Some of the best early 70s Greek psychedelic tracks ever recorded with great fuzz guitars, hammond organ and hunting vocals. 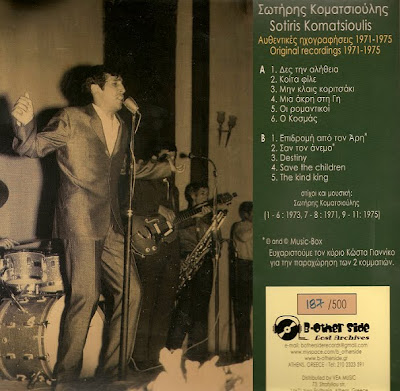 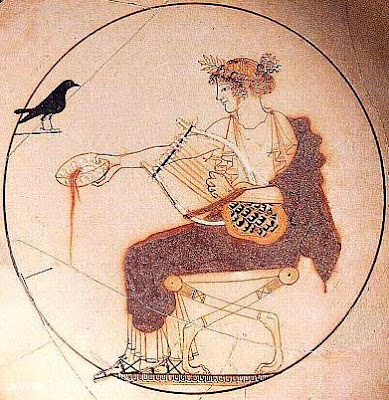