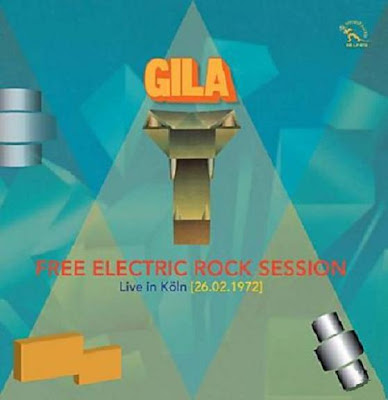 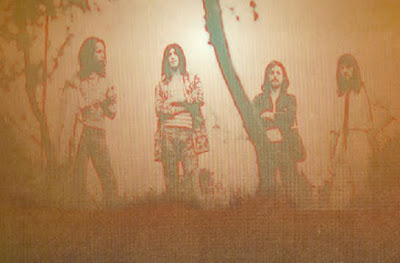 "Free Electric Rock Sessions" is a live recording from Cologne in 1972 that was broadcasted "live in studio" by a radio station in Germany (WDR). Although this album was never officially released at the time, this should be the second Gila album and even if only played as a radio broadcast, all of the tracks were brand new and are not available on their other two albums.
In a similar fashion to the stunning debut album, this album pulls out all the underground Krautrock vibes and is a truely great album. Excellent sound , NOT like others sessions from demos. 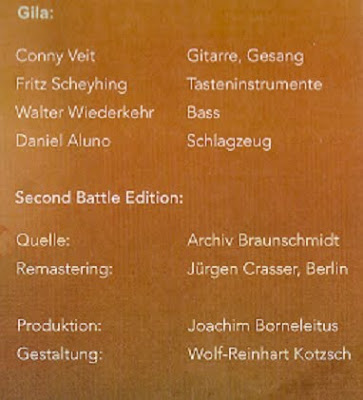 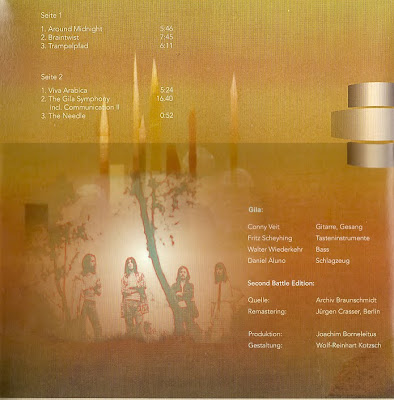 ATTENTION ! This is riping from my LP. This session first time appears in CD "GILA - NIGHT WORKS" from Garden Of Delights record 1999. Thanks micc55 for this information! 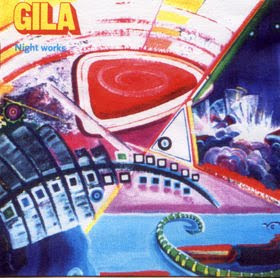