by request VOICE OF THE SEVEN WOODS 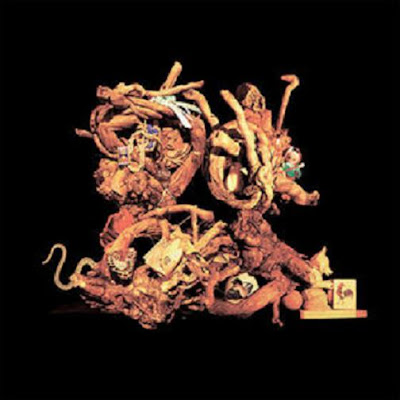 Voice of the Seven Woods is the project of a Manchester based musician, Rick Tomlinson, who has released several 7" EPs and self-released CD-Rs. The band (with Chris Walmsley) is most commonly associated with the Manchester alternative music scene, and is regularly associated with the B-Music collective; a Manchester based DJ, Music and Arts collaboration that includes DJ Andy Votel, Super Furry Animals's frontman Gruff Rhys and various other DJs & artists.

Rick Tomlinson began his association with Twisted Nerve Records[1] when he played guitar alongside Dave Tyack[2] on various releases.

Rick's debut album was released on 6 August 2007. Eponymously titled, it was released on both CD and Gatefold vinyl. The US version, distributed by B-Music, contains 2 bonus tracks. It is one of his few unlimited releases to date.

After a period of performing solo, the live band is currently a trio of Rick, Chris Walmsley on drums and Pete Hedley on bass. 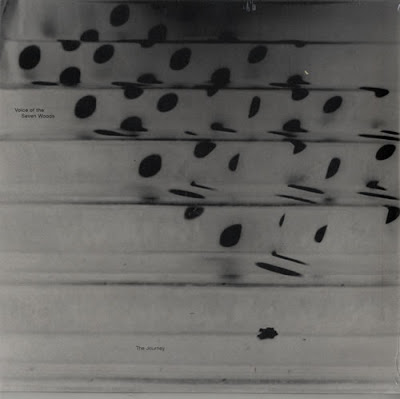 Download link has both the "Voice of the Seven Woods" lp & 10" ep "The Journey"
Highly recommended
http://rapidshare.com/files/299169921/VOTSW.rar
Get it
Αναρτήθηκε από MIKE MUSIC LOVER στις 6:48 PM