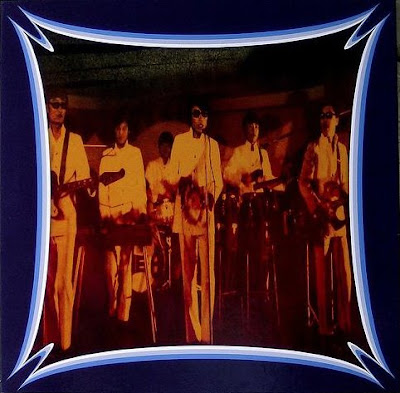 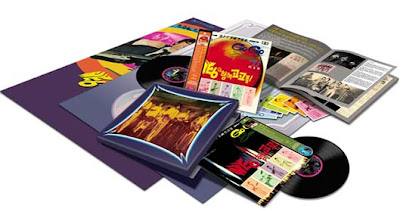 HE5 & HE6 is another group from great Korean rock guitarist Kim Hong Tak. They were the most popular Korean rock group at 1960-1970s. They played heavy and hard psychedelic songs on live shows but they couldn't make this music style on albums because of record company's pressures.
They gave them some discretionary power to have them created the results which they had on He5/ "Merry christmas psychedelic album" and He6 "Would you Go Go dance" with He6 "Vol.1" and "Vol.2" But most their fans couldn't understand the tracks of these albums so they were forced to change to a more popular music style. At least they had their chances to make some albums with the music style they wanted after they became the famous rock group.

HIGHLY RECOMMENDED !!
Get It !!