BY REQUEST: TERENCE - AN EYE FOR AN EAR 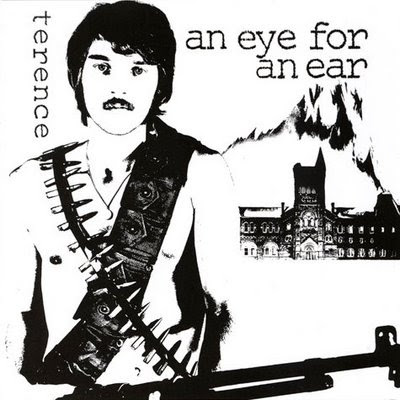 Even though Canadian singer Black handled all of the vocals, Richard Gael and Patrick Riccio II were apparently the brains behind this studio project. In addition to producing “An Eye For An Ear," Gael and Riccio wrote most of the material and handled the arrangements. Perhaps intended as a concept piece, the collection is certainly a product of its late 1960s release (the viva Zapata styled cover was probably intended as a symbol of revolutionary militancy). Musically, the album offers up a mix of genres propelled by Black's rugged and soulful voice, most accompanied by a not-too-subtle mix of political and social commentary ('Power', 'Exiles', etc.), some of which is quite good. Highlights include the fuzz propelled rocker 'Rap' and the Stax-flavored 'Second City Blues'. An album more than worth picking up for two totally unexpected slices of psychotic, crazed electronic mayhem: 'Fool Amid the Traffic' and 'The Emperor'. If there'd been a couple more tracks like those two, this record would be a major (rather than minor) collectable, on the level of, say, Fifty Foot Hose. 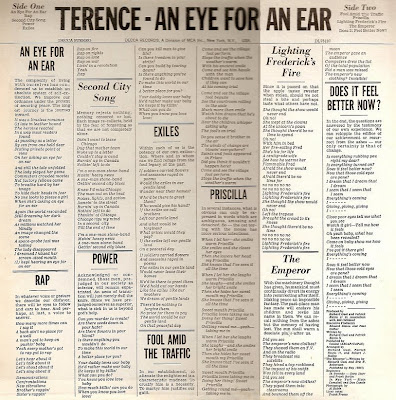