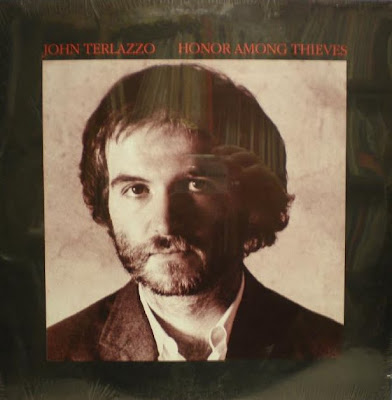 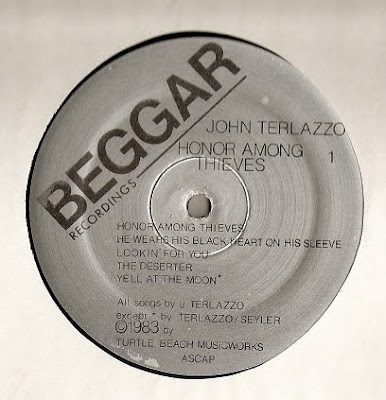 From Acid Archives
"Incredibly dark loner poet folk/rock. Very heavy Leonard Cohen influence, but makes LC seem cheerful by comparison. Even the one song that is upbeat, almost good-timey, has a dark undertone. Terlazzo is accompanied on many tracks by a beautiful haunting female backing vocal which is often wordless. Several tracks have fine electric guitar leads and solos. The poetic nature of his writing rather stark and often “esoteric” lyric images, brought out well by his rather limited baritone voice. I rate this at the top of the loner folkie heap" "Enjoyable modern-sounding dark folk and singer/songwriter with a vibe similar to Bruce Janaway or Bob Theil. There is indeed a notable Leonard Cohen influence but Terlazzo needn't be embarrassed, as this is simply the genre he belongs too, and he does it well, with a personal voice and inventive arrangements including spooky female harmonies and sparse folkrock arrangements. I counted three excellent tracks with "Seven stars over Sicily" a favorite, several more good ones, and only one dud." 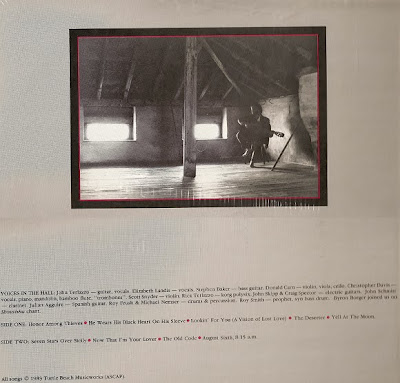