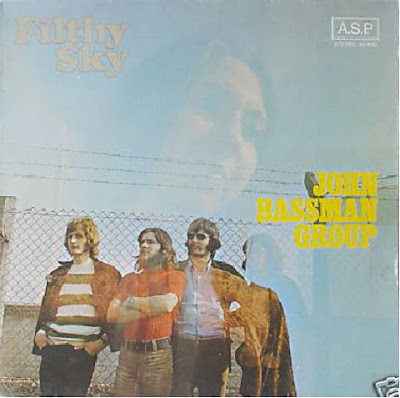 From Scented Gardens of the Mind 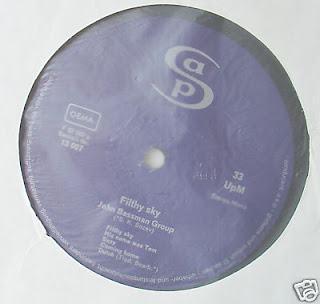 They started as a school band in Landgraaf in 1964. Their album Filthy Sky (1970) wasn't consistent throughout, but at their best they played a highly vital heavy garage rock with cooking fuzz guitars and raunchy female vocals, comparable to the German group Arktis or a much tougher version of Shocking Blue. The environmental theme of some of the lyrics on the album is also worth mentioning. The album was manu-factured in Aachen, just across the border to Germany. A part of the profit made from the record went to welfare for handicapped people. John Theunissen and the "bassman" Theo Wetzeis later joined Pussycat, who enjoyed the worldwide hit "Mississippi" in 1975.