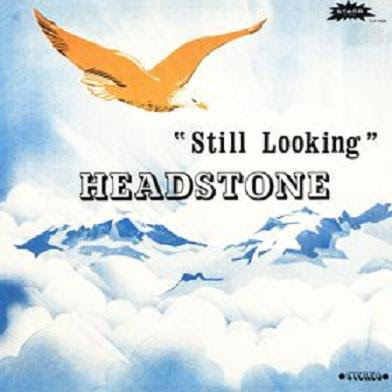 FROM ACID ARCHIVES
The opening seven minute title track is a killer journey through local underground guitar psych, and there's plenty more good stuff aboard including some more lyrical moves. Underrated LP, solid all through, better than many $1000 LPs. Great generic sleeve of eagle "still looking". The band also had three non-LP 45s which are pretty good. [PL]
~~~
Ohio was full of obscure hard rock bands in the 70s, and it’s surprising how many of their self-released albums have stood the test of time. Despite relatively simple songs, this album has real power. The long title track is the highlight, but the rest of the album comes close to the standard. The songs carry on a bit too long, but the solid guitar/organ sound is backed up by an energetic rhythm section and the overall feel of this album is strong, and gets better with repeated listens. They don’t seem like they were particularly talented, but they made the most of what they had. [AM] 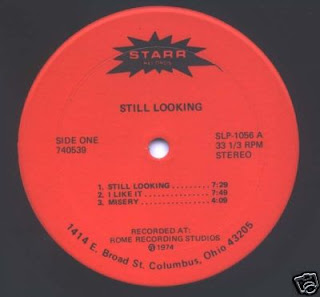 FROM MIKEMUSICLOVER
From 1974.The album is sought-after among collectors and even the counterfeit is now hard to find . 3 non lp tracks from the singles included at Filling The Gap (4-LP) compilation. The 4 members are Bruce Flynn & Barry,David & Tom Applegate
Discography
LP Still Looking (Star SLP 1056) 1974
45s What people say/Carry me on (Rome 4127) 19??
Bying time/Snake dance (Rome 4128) 19?? 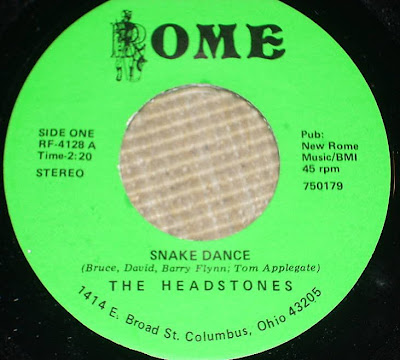 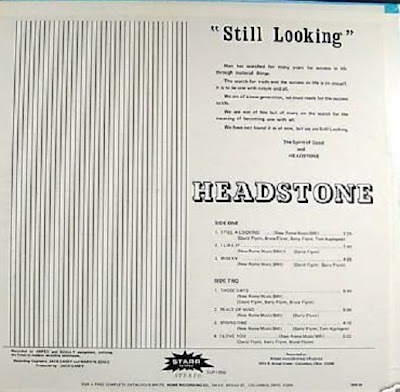